Many of us have fantasies of becoming a millionaire by way of Instagram. Why can’t we be like the Rich Kids of Instagram or Instagram guru Liz Eswein  -- who was able to start her own social media management firm following the success of her account?
Of the hundreds of millions of Instagram users, it can’t be that hard to match your income to your lavish-lifestyle instaphotos look, right?
Turns out, figuring out the minefield that is social media and determining how to make your account a gold mine isn’t as easy as it sounds. Luckily, Dorry Levine, a digital-media strategist from ReThink Media and Nick (who tells us he prefers not to diclose his last name), creator of the popular @MillionaireLifestyle Instagram account, provides a few tips to grow your account into a money maker. 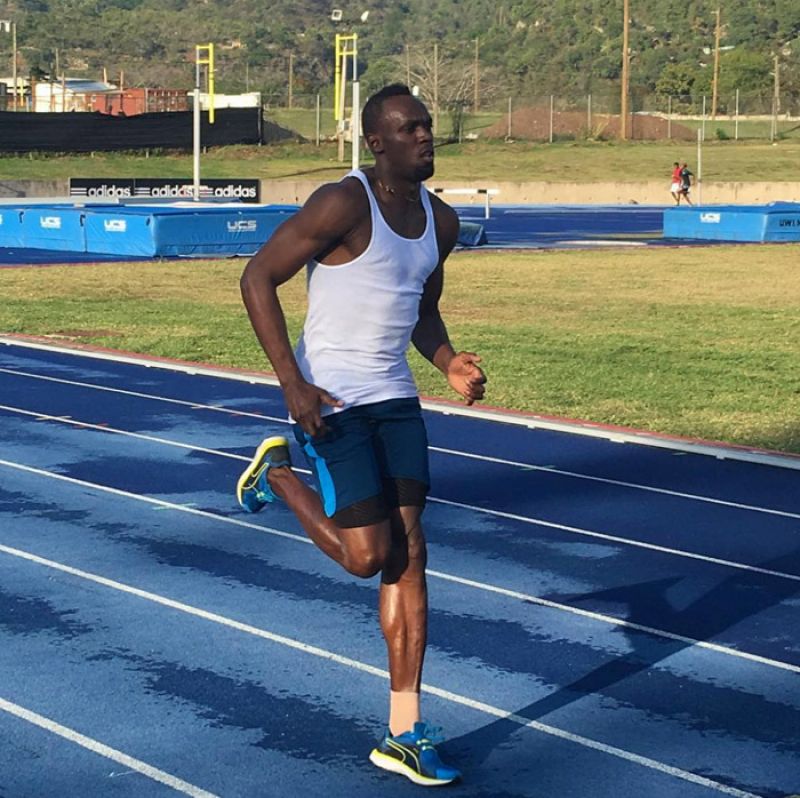 It starts with the million-dollar photo, Levine says. It should be a clear, high quality and attractive with an image that’s identifiable. Olympic runner Usain Bolt’s Instagram is the perfect example of this -- taking ownership of his brand and profession as an athlete and competitor.
“Pixelated pictures aren't a good look,” she cautions. “Show that you've given some thought and attention to this.”
A similar effort should be put into the username, which should match the message you’d like to convey. Make sure you know the purpose for your account. Is it professional? Personal? It’s most likely best to simply use a variation of your name, she says. But if it’s personal, it’s okay to have a bit more fun with it.
Just like a cover letter, your bio should help to clearly describe or provide an explanation for your perspective and what’s unique about you or your account.
“Don't write anything in any of your bios that you would not want to be publicly associated with you, regardless of your privacy settings,” cautions Levine.
In writing a bio, Nick says it facilitates figuring out why you want followers in the first place.
“Come up with a strategy,” he says. “You don’t want followers just for the sake of having followers.” 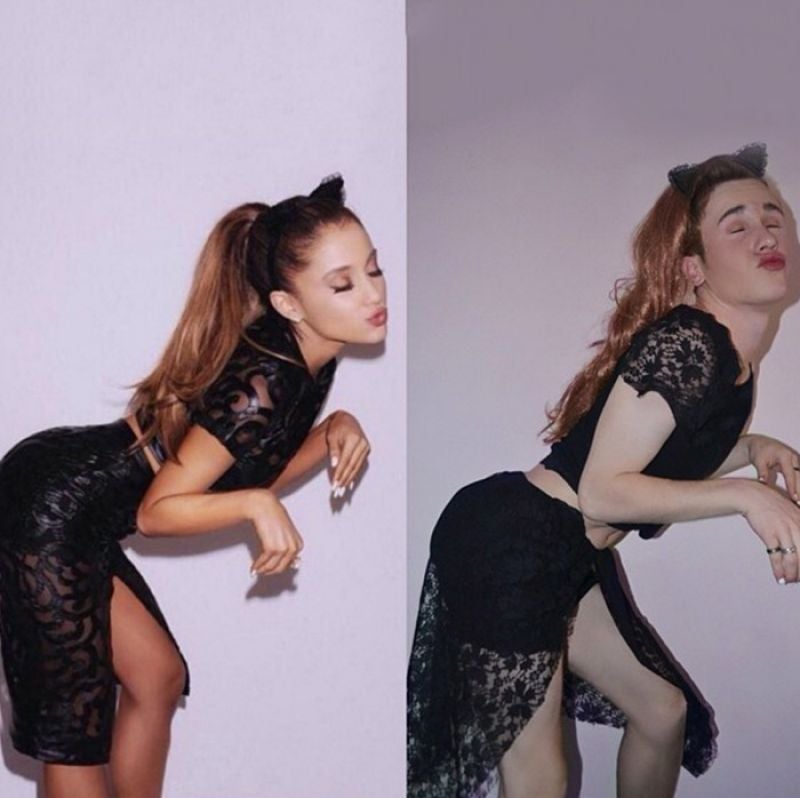 Images you post on your account should be just as clear as your profile image, meaning high quality and unpixelated. These platforms, Levine says, emphasize strong visuals, like videos and pics.
Most importantly, Levine points out that you should know why your account matters. What does it add to the conversation?
“Why would someone care to read what you post?” she says. “Add your perspective and insight, so you aren't one of the masses just posting the headline of an article you read.”
Take @waverider_ -- with 1.7 million followers, he found his niche by consistently posting his own unique content by mimicking the top celebs, such as singer Ariana Grande. 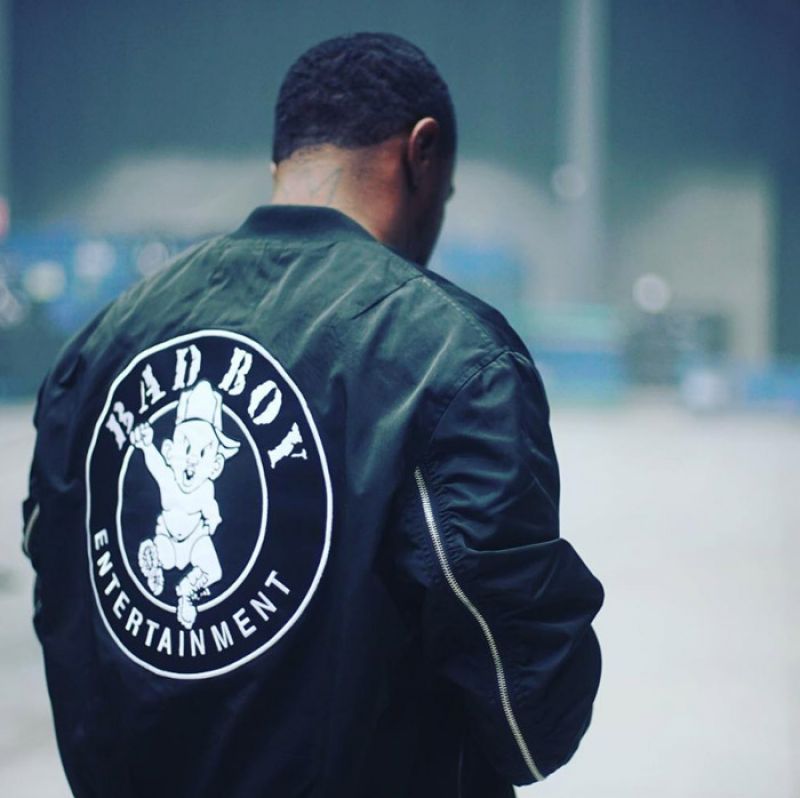 Levine says that "the frequency and regularity with which you post is correlated with the number of followers you have.” Posting regularly and often (daily or several times a week) enables followers to stay in regular communication with you while you offer your unique take on whatever topic you’re covering.
For instance, Puff Daddy -- also known as the rapper P. Diddy -- posts consistently and on message (for his rapper brand, at least) and has 6.6 million followers. If you’re on the more serious end of business, take a look at entrepreneur Tim Sykes’ instagram, also regularly active; he has over 700,000 followers.
Doing the opposite -- not posting regularly and having bursts of content -- will most likely cost you some followers. (Looking at you, Kanye).
“Nobody wants to be suddenly inundated by a haphazard sharer,” Levine says. 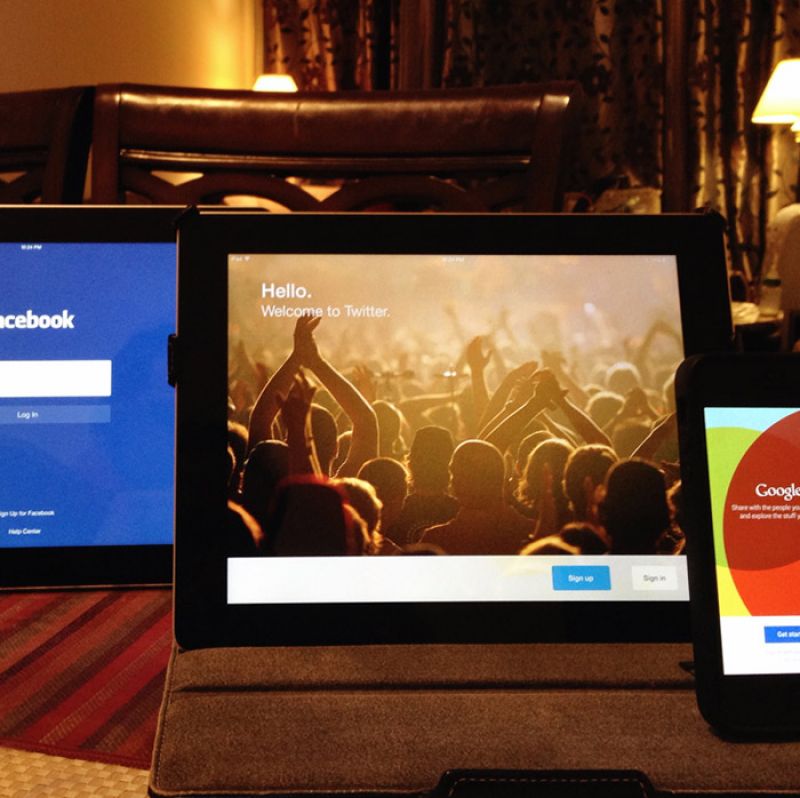 If you have multiple social media accounts linked each other so you can post automatically from one or the other, stop that practice.
Levine warns that there’s been many unfortunate mistakes and mishaps from doing this, so while it may save time, it’s much better to offer your own narrative and curate content fitting to each platform.
It's also pretty apparent that you’re automatically posting through linking because each platform is vastly different with varying styles and conversations or purposes. By posting directly, it looks better on the account and encourages followers.
“Cross-promoting content looks lazy, antisocial and ignores the conventions and social norms of each platform's users,” she declares. 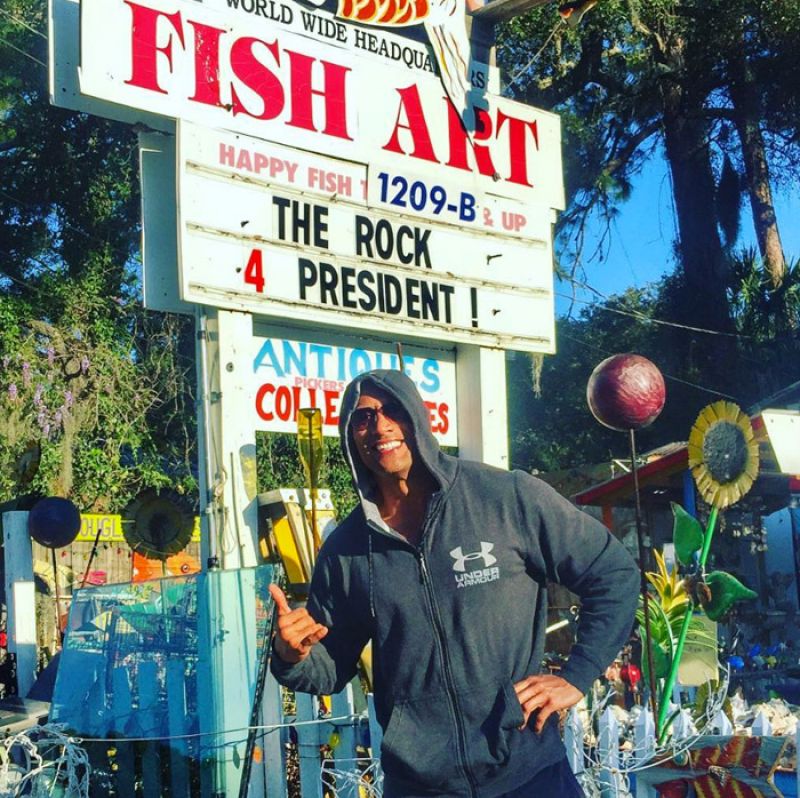 Don’t just push out content like a machine. Create content and talk about yourself. Be conversational!
Engage your followers the way movie star Dwayne Johnson -- aka "The Rock" -- posts inspirational videos and photos for fans on his Instagram account. He has over 55 million followers.
“It's called social media for a reason,” Levine says. “Ask questions. Comment. Reply. Favorite. Like.”
By actually conversing with your followers, you encourage them to come back, to keep following and even share material from your account.
Nick suggests giveaways or contests online as beneficial ways to interact.
“It’s incredibly important to engage,” he says. “By commenting and reaching out, users are showing interest in you.” 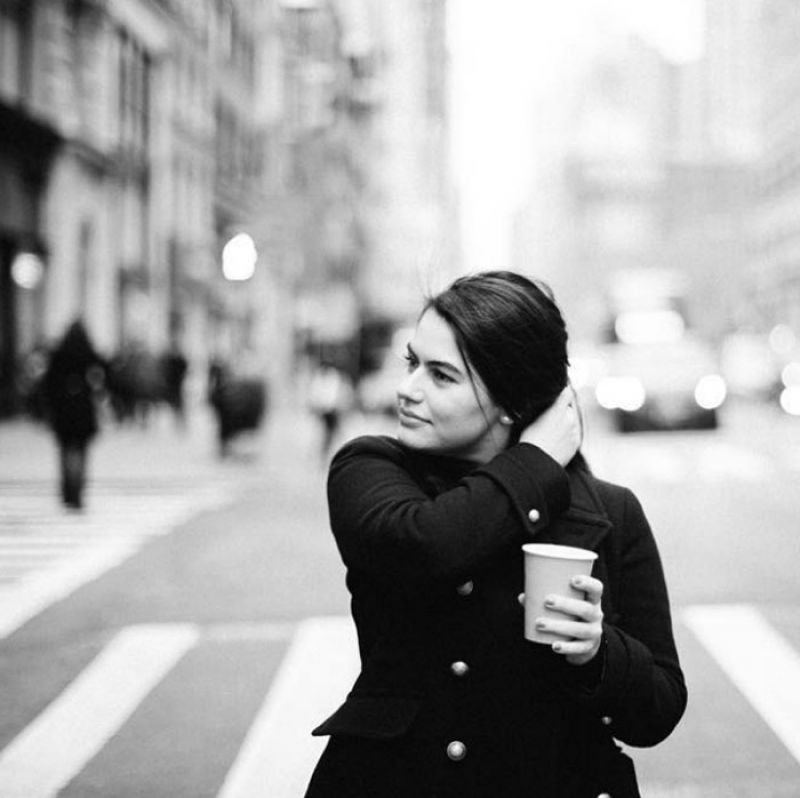 Nothing is better than being your true self on social media. By embracing her voice and life in the big city, Liz Eswein, creator and curator of the @newyorkcity account, was able to become a millionaire and start her own media management business.
Nick’s account @Millionaire Lifestyle got started, for example, because of his passion for cars which eventually transformed into an opportunity to showcase the millionaire lifestyle itself. Though he, himself, is not a millionaire, the Instagram guru is getting there -- and has experienced luxurious adventures of millionaires because of his ability to tune in and capture the lifestyle -- like when he posted an Uber helicopter ride in Dubai.
Levine says most users online are able to tell pretty easily if you’re not being authentic (like certain emoji-happy politicians).
“Authenticity is huge,” she says. “Post in a way that's conversational. Add your perspective. Share the value you add to a conversation. And have fun.”
at 11:57:00 PM